Hope lies in dreams, in imagination, and in the courage of those who dare to make dreams into reality. 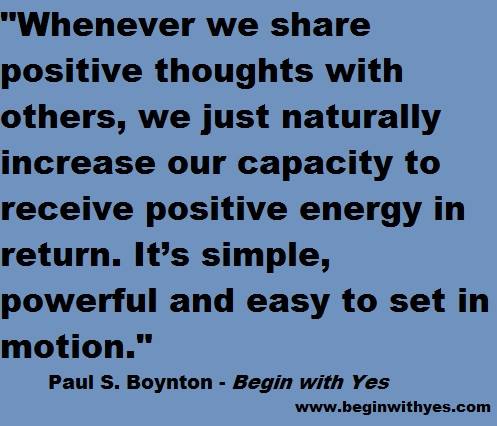 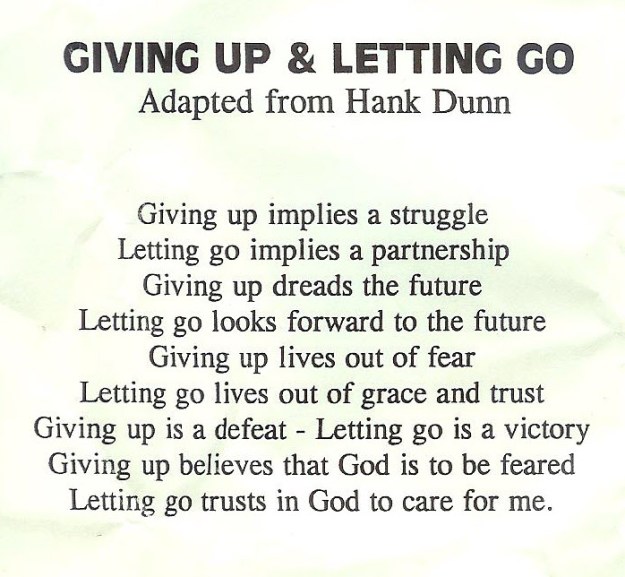 Giving Up and Letting Go 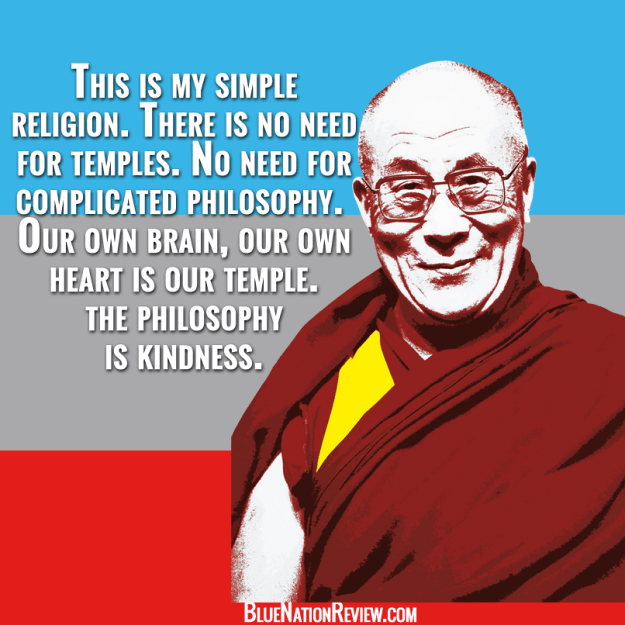 The philosophy is kindness

Again, suppose nature should suddenly lift up her voice, and herself rebuke some one of us in these words: “Why is death so great a thing to you, mortal, that you give way excessively to sickly lamentation? Why groan and weep at death? For if the life that is past and gone has been pleasant to you, and all its blessings have not drained away and not been enjoyed—as if poured in a vessel full of holes—why don’t you retire like a guest sated with the banquet of life, and with calm mind embrace, you fool, a rest that knows no care? But if all you have reaped has been wasted and lost, and life is a stumbling-block, why seek to add more—all to be lost again foolishly and passed away without enjoyment? Why not rather make an end of life and trouble? For there is nothing more which I can devise or discover to please you: all things are ever as they were.”

What makes you laugh?

Why is it funny?