Hope lies in dreams, in imagination, and in the courage of those who dare to make dreams into reality.

What’s my most powerful weapon? What’s the weapon that can finally win? It’s not a gun or a bomb. It’s the science of systems. It’s seeing and really understanding how things are connected. And it’s also seeing all the traps and distractions that are put in your way.

Here’s the best part. Once you learn this science – once enough people understand it – we can create an army that will win the war. Which is the first thing they don’t want you to know! 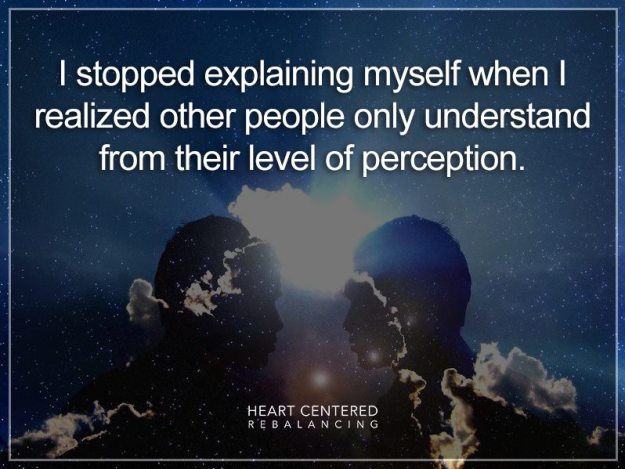 Are you having a hard time figuring out what to do? Do you have trouble communicating with other people? Do you feel trapped?

We know how it feels. You are not alone. There is a way out of the box you are in. Cannabis Wave Wayshowers will guide you. 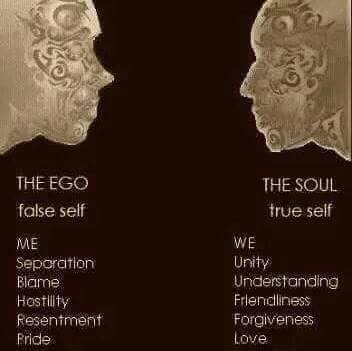 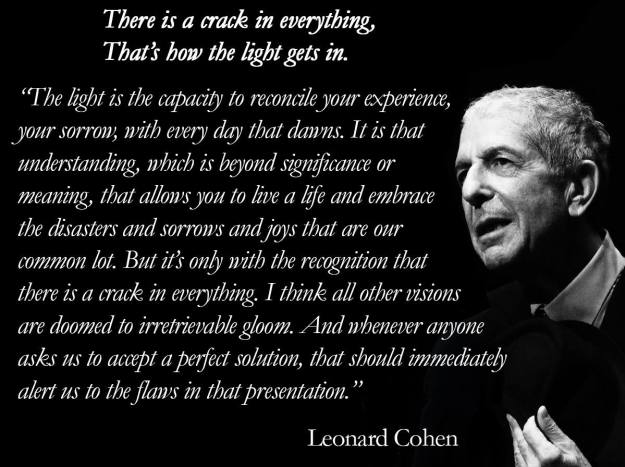 Leonard Cohen quote: There is a crack in everything, That’s how the light gets in.